Doing business with St. Vincent and the Grenadines Teacher Co-operative Credit Union Limited (SVG TCCU) is more than just working with a fiscally strong financial institution. For over 42 years the SVG TCCU has focused on excellent service and convenience for our members. Being a member-owned, non-bank financial cooperative, we strive to provide opportunities to you and your family to improve your personal and professional lives. SVG TCCU’s membership is opened to all Vincentians, not just Teachers, living at home and abroad. In a small country with a small population, one can never overemphasize the value of members working together to resolve challenges in financial resources, human capital and general development. We invite you to browse our website and see reasons why we should continue working together and why you should become a member.

To be the premier non-bank financial institution. Delivering the highest quality services.

To provide opportunities and quality services to our members and other stakeholders.

At the Special General Meeting in January of 2004, the Bye Laws were amended to allow all Vincentians, home and abroad, to become members of the St. Vincent and the Grenadines Teachers Co-operative Credit Union.

The School Supplies outlet and bookshop began operation in June, 1993, expanding the range of services offered to members.

The former Barrouallie Co-operative Credit Union (BCCU) was established on 12th December 1958, and was the oldest Credit Union in St. Vincent. On November 3rd, 2014 the former BCCU merged with the SVG TCCU LTD. and became its Barrouallie Branch

Teachers Co-operative Credit Union’s is comprised of talented staff with diverse backgrounds and skills eager to assist our members with improving their financial well-being. We provide resources, such as online and print newsletters, educational brochures, seminars and community involvement, to help members and non-members alike make informed financial decisions. 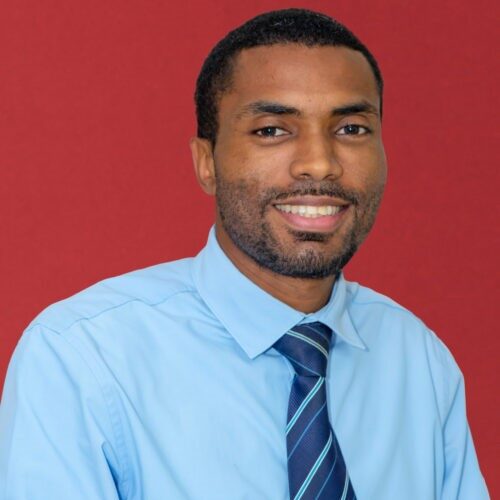 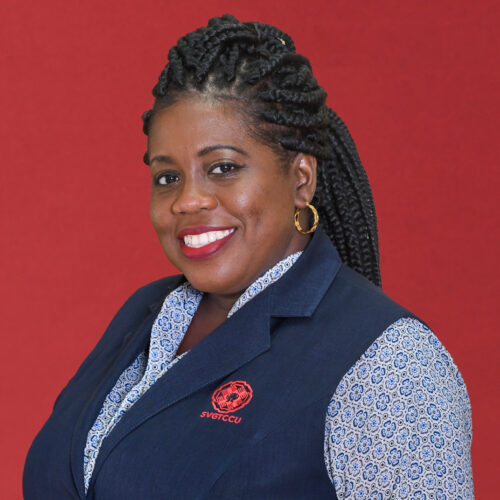 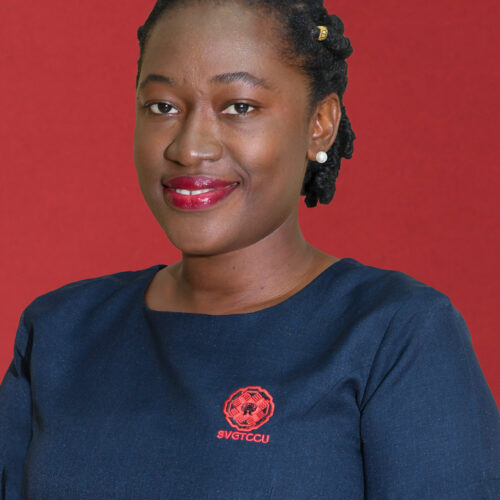 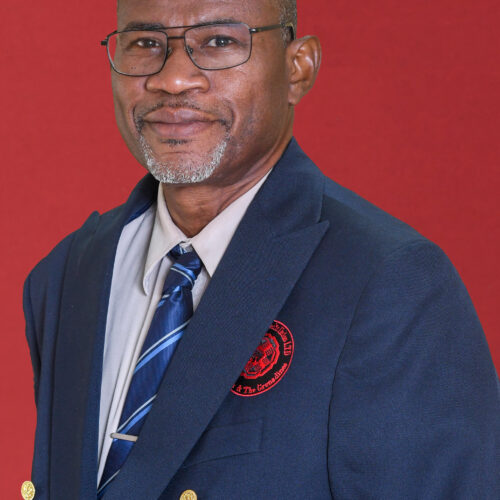 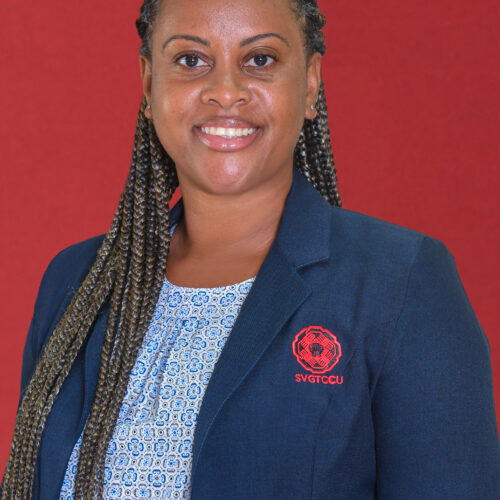 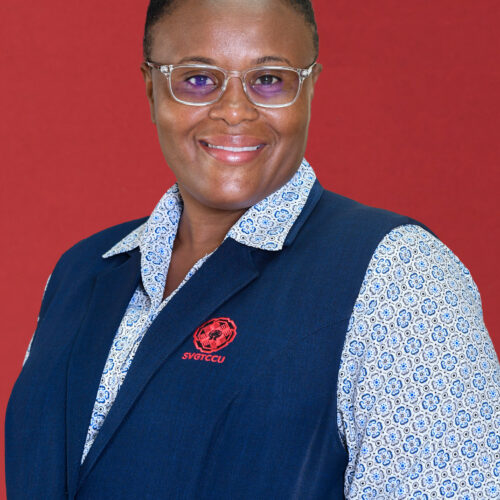 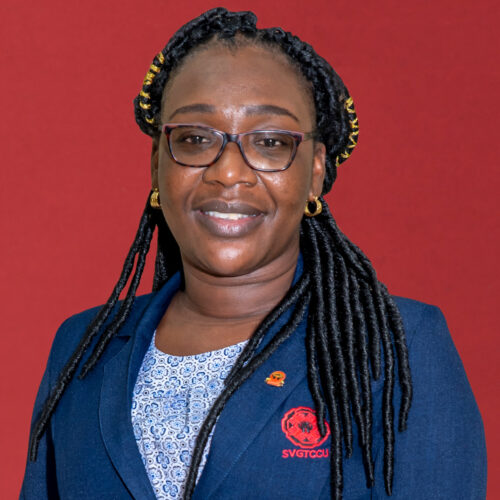 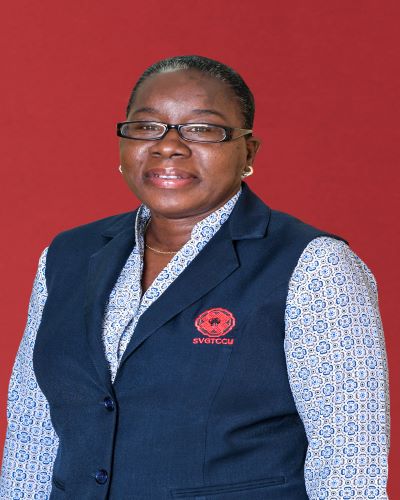 Visit any of our offices today or start the process online. It is that simple to join TCCU!
Join Now
© 2021 Teachers Co-operative Credit Union LTD.
Website designed with by duoin.co
Back To Top